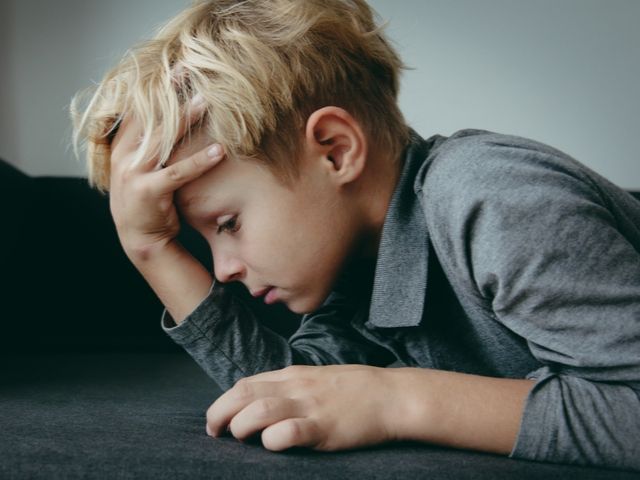 With newly released NHS Digital statistics showing that in England and Wales, 1 in 9 children aged 5-15 experience a mental illness, it has become even more essential that teachers are knowledgeable in the subject of mental health. For this reason, it is key that qualified teachers are aware of the symptoms of mental health disorders that a young person can experience to ensure that the child is better supported; improving their school experience.

For a lot of adults, their mental health problems began to manifest at an early age, but the lack of mental health support services and support available to them has then exacerbated those difficulties for adulthood. The problem with this is that it becomes more dangerous because a person who feels that they haven’t been helped through their struggles will grow to experience feelings of hopelessness which is a key emotion in leading to self-harm and suicidal behaviours.

In 2015 the Centre for Mental Health showed that 22% of young people reported that they had self-harmed and 50% of those people continued to self-harm in adulthood. It is important to recognize that there is such a wide range of self-harm behaviours and you must avoid appearing to rate them from most to least serious by showing more care and attention to those whose self-harm you believe is more dangerous or unsafe.

Students can experience mental health conditions as a result of a number of factors which can include significant life events such as moving home, having their parents divorce, the birth of a brother or sister and traumatic experiences such as bullying, abuse, and physical illnesses. For this reason, it is reasonable, whilst teaching, to keep a close eye on those pupils who are going through such situations with the intention of preventing any signs of mental problems from escalating.

The variety of influences on a pupil’s decline in their mental health mean that the mental health problem they struggle with can vary from Post Traumatic Stress Disorder, Obsessive Compulsive Disorder (OCD), Depression, and Anxiety. Then each diagnosis responds to different support/treatments and sometimes it becomes about trial and error. We can’t be expected to always get it ‘spot on’ but it’s essential that you recognize that an ‘error’ can mean a great deal to the pupil in increasing feelings of hopelessness and isolation.

That the Children’s Society found, in 2018, that 75% of young people experiencing mental health problems aren’t receiving the appropriate treatment, means it has become essential for teachers to be more vigilant and proactive in monitoring the mental health and wellbeing of their pupils.